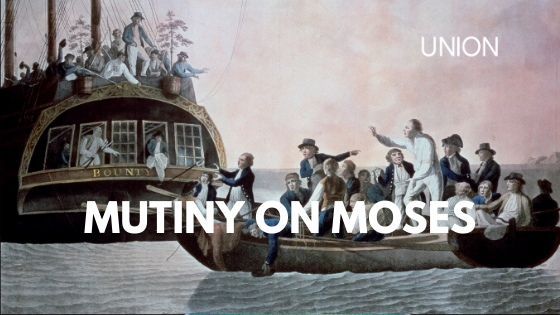 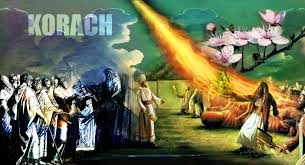 There is a lot going on in this week’s Torah Portion! What a bunch of rebels! Wow! Here they are, just rescued from a few centuries of slavery, and this is the thanks Yah gets! Moses, being His right-hand man, along with Aaron, gets the brunt of this rebellious rage…

This theme is a thread all through the scriptures! From Genesis to Revelation! Rebellion began, not on earth but in heaven. And there is nothing new under the sun! It seems that leadership has always been attacked by those who, for whatever reason, cannot submit to Yah’s ways and His perfect will. 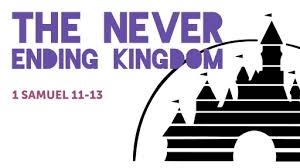 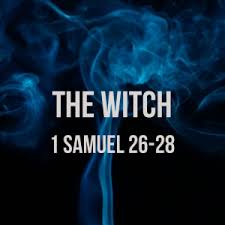 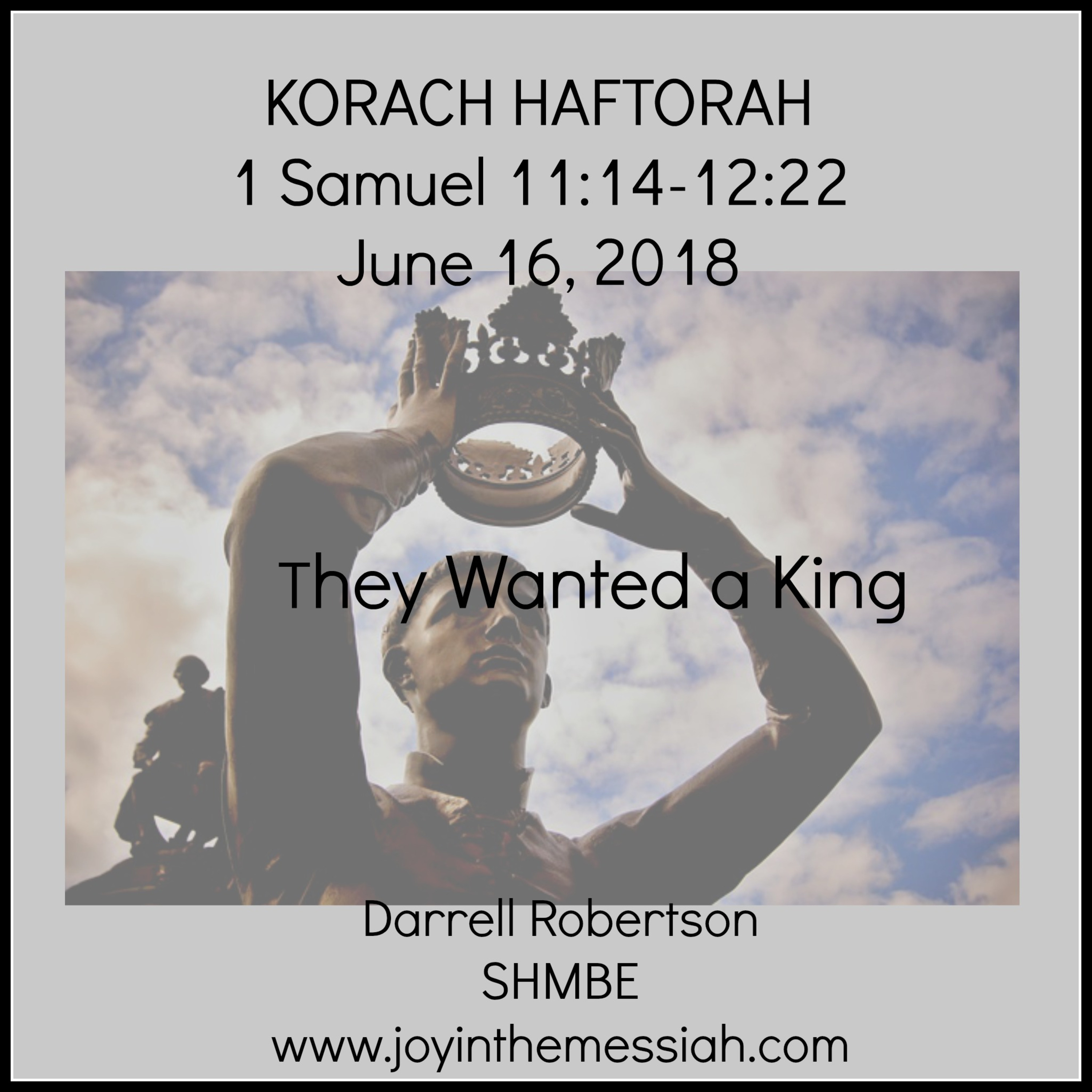 A word about this week’s Torah Portion from big brother Judah!

“The entire community is holy and G‑d is amongst them; so why do you raise yourselves above the congregation of G‑d?”–Numbers 16:3

This week we read of Korach, a cousin of Moses, who led a rebellion against Moses and his brother, Aaron, the High Priest, charging them with unduly taking high offices for themselves. Although both Moses and Aaron were divinely appointed to their posts, Korach suspected that they were merely grabbing power for themselves and trying to assert their superiority over the rest of the nation. “The entire community is holy and G‑d is amongst them,” said Korach, “So why do you raise yourselves above the congregation of G‑d?”

Moses and Aaron had held their positions long before Korach’s rebellion in the second year in the wilderness. What prompted Korach to challenge them at that time?

In last week’s reading, we read of the scouts sent by Moses and how they feared entering the Land. The scouts enjoyed the nomadic life in the wilderness where they were free to study, pray and meditate all day. They were thus reluctant to establish a homeland for fear of being distracted from their spiritual pursuits. Their grave error lied in failing to appreciate the importance of serving G‑d not just in speech and thought but in action.

Korach took this episode to heart and drew his own conclusion. Since action is of paramount importance and since everyone performs the same commandments, there is apparently no difference between one person and the next. The fact that people like Moses and Aaron have a heightened sense of understanding and appreciation for the commandments should be irrelevant. Action is action and we all follow the same code, reasoned Korach.

As such, Korach resented the very notion that Moses and Aaron should be recognized on the basis of their greater spiritual sensitivity.

But Korach was wrong. Granted, right action is more crucial than right thinking or feeling. But that does not mean that thoughts and feelings are insignificant. The same deed may be done with various degrees of awareness and feeling. Those who perform the commandments with greater intellectual and emotional depth are rightly placed in their positions as mentors, teachers and guides.

There is a direct application of this lesson to our experience in recovery. We all work the same Steps. We all take the same basic actions: admitting our powerlessness, turning our life over to a Higher Power, taking moral inventory, making amends, etc. In this regard, everyone who works the program is the same as everybody else. But we must not make the same mistake as Korach by thinking that technical execution of the deed is all there is and that everybody is on the same level. There is such a thing as “quality of sobriety,” and we should humbly recognize that in this regard there are those who surpass us.

We all know what it means when we hear that “so-and-so works a good program.” It’s not just about action. It’s about internal growth — intangibles such as serenity, courage and wisdom. It can be a hard pill for such an insecure lot as us to swallow, but if we know people who have real quality sobriety, we should admit it and aspire to be like them. In order to “stick with the winners” we have to give the winners their due.