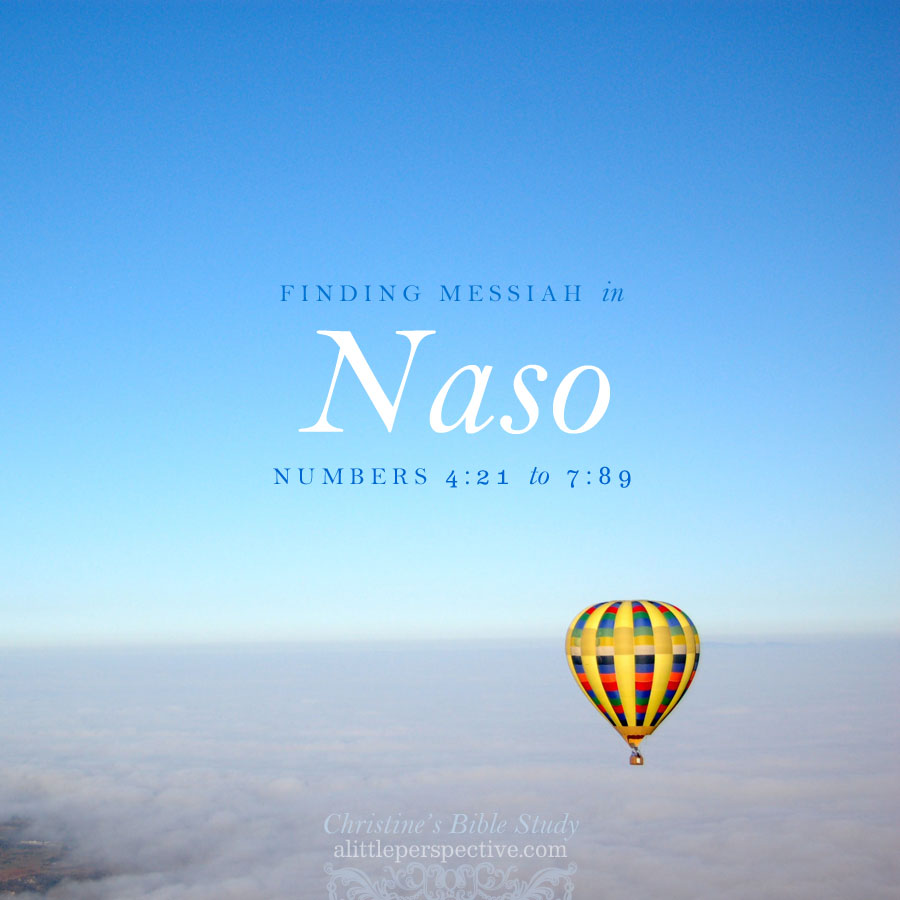 And, isn’t it all about finding our Messiah in all the Tanak, and the Gospels? This week’s Torah portion is not an easy one, there are so many twists and turns!!! Sometimes it just doesn’t make any sense, how on earth does one see Him in such a maze and haze? The woman’s jealous husband, the crazy ritual to prove her innocent…or guilty…and the outcome of going through this ritual. I am no bible scholar, I am learning right along with you….but I wanted to share with you some thoughts and some things I found while doing my rabbit hole dive… 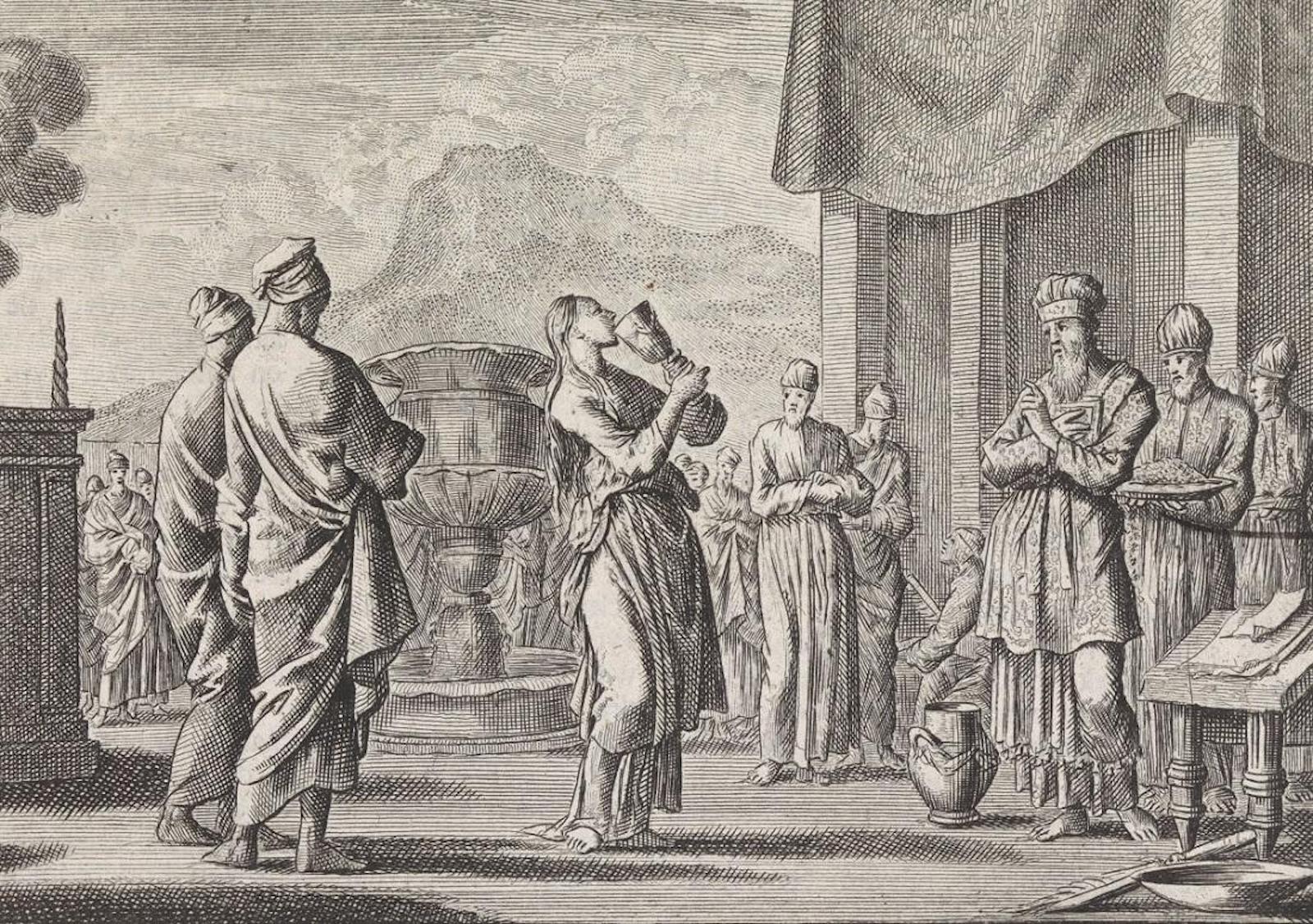 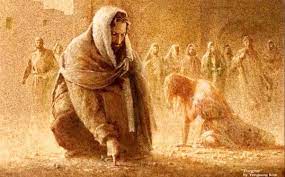 Maybe, just maybe, you, like me, have done some pretty bad things while living as an addictive addiction. When I got clean and sober, and the cloud began to lift, the shame and guilt was enormous! I was steered to Alcoholics Anonymous by Yours Truly, and it was there that I began my healing process. Putting the plug in the jug and the drugs down was only the first step. There were many other steps, one of which was facing those things…those things I had done while living as an addict. Those activities I found myself involved in while out of my mind, under the influence. Like adultrey. That was only one of the many sins I commited.

I can tell you this, teshuva is bitter sweet! Going through the process of being open and honest about all those sexual sins commited over the course of years, brought such freedom. Forgiving myself was very difficult, I must say. Going to Yeshua (Jesus at the time) and laying it all down, accepting His punishment was humbling.

As I attempt to dive deeper into His word, every Torah cycle I learn more. This year was an amazing revelation of how He drank the bitter cup that the adultrous wife in this weeks Torah portion drank.

When the woman was dragged before Him in John 8:1-11..is Isreal and He wrote in the sand of the temple, just like the dirt from the floor was mixed with water and herbs she had to drink.

Freedom…this is where we find Him in this weeks Torah portion!

Isn’t that refreshing? Isn’t that amazing? He came and died for our sins…yes, but it is so much more! It goes so much deeper!

I hope this has been a blessing to you, please do your own digging, because I am still learning as you are!

He is able to cleanse us all from all our sins, with the blood of the Lamb shed on the stake, for me, and for you!

A word from our big brother Judah on this weeks Torah portion! 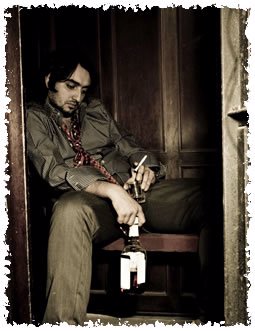 “A man or a woman who sets himself apart by making a nazirite vow to abstain for the sake of G‑d”—Numbers 6:2.

In the book of Numbers (chs. 5–6) we learn of the laws of the sotah (suspected adulteress) and the nazir (one who takes a vow which involves abstention from wine). While outwardly these two subjects share nothing in common, the fact that Scripture places them one after the other indicates an underlying correlation. The sages explained the connection between these two sections as follows: “Why is the section dealing with the suspected adulteress related just before the section dealing with one who takes a nazirite vow? To teach you that whoever observes such a woman in her disgrace should forswear wine.”

Witnessing another’s downfall says as much about the one who sees it as about the one actually going through itOn a simple level, one may interpret this teaching to mean that when one beholds someone who is in a state of spiritual ruin, the observer is reminded of the general frailty of human nature and should thus take precautions to prevent his own moral downfall. However, this interpretation raises a question. If observing someone else’s moral failure serves as a stark reminder of our own weaknesses, then why is there a need to also take on a specific vow? Just seeing another person in a state of disgrace should be a sufficiently forceful reminder that the observer must be watchful of his own conduct as well.

The Baal Shem Tov, the founder of the Chassidic movement, explained that one never “just happens” to observe something. Witnessing another person’s downfall says as much about the one who sees it as about the one actually going through it. Despite whatever wrong the other person may have done, the very fact that the observer is so keenly aware of the other’s sinful behavior is an indication of his own glaring defect—a readiness to see impropriety in his fellow. Thus, say the sages, the person who takes notice of the grave failings of others should forswear the drinking of wine. It was not by chance that he set eyes on his fellow in an unseemly position, but rather because of his own predisposition toward spotting such things.

It seems that the sages knew quite a bit about us alcoholics. Who has been as ready to find fault in others as we have been? Who has been as indignant toward the shortcomings of others? Recovery has taught us that whenever we see bad in someone else, our reaction must not be the self-righteous anger to which we had once felt entitled, but to assess our own spiritual condition.

There was a time when seeing how others were doing wrong made us feel more holy. In sobriety, we work toward the day when—in true holiness—we will see only goodness in all of our fellows.