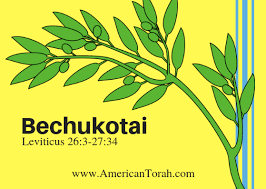 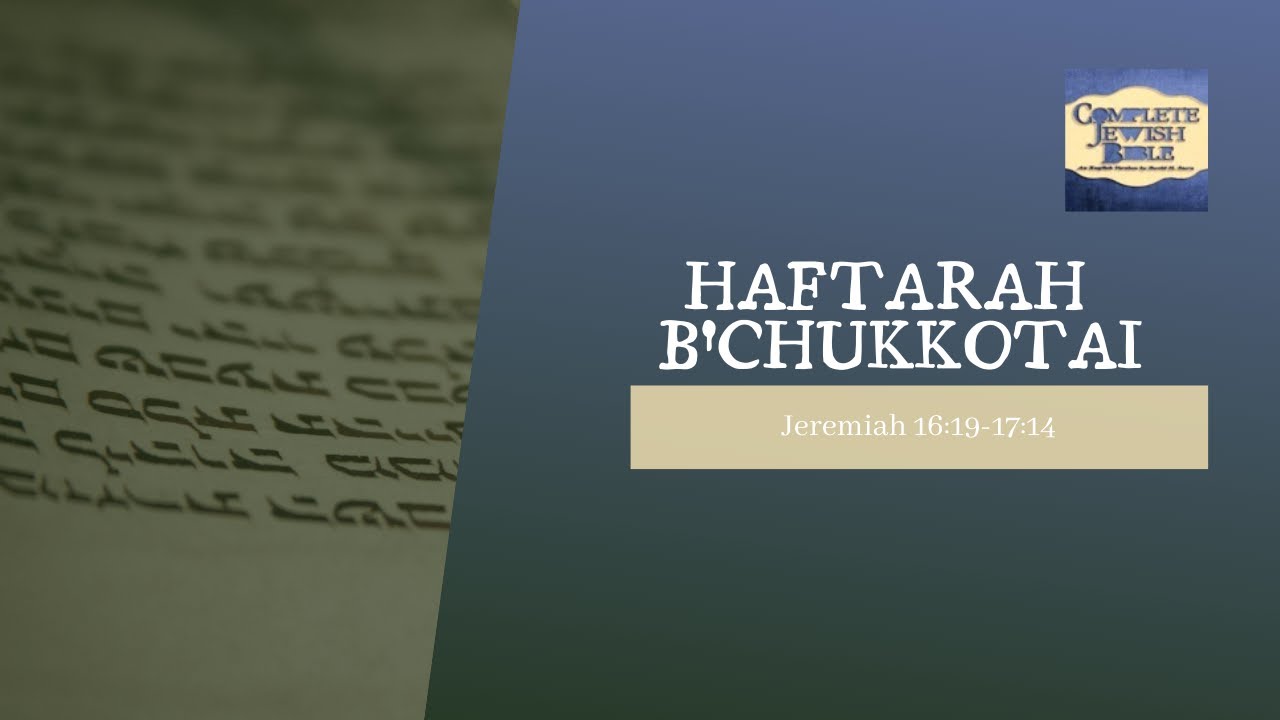 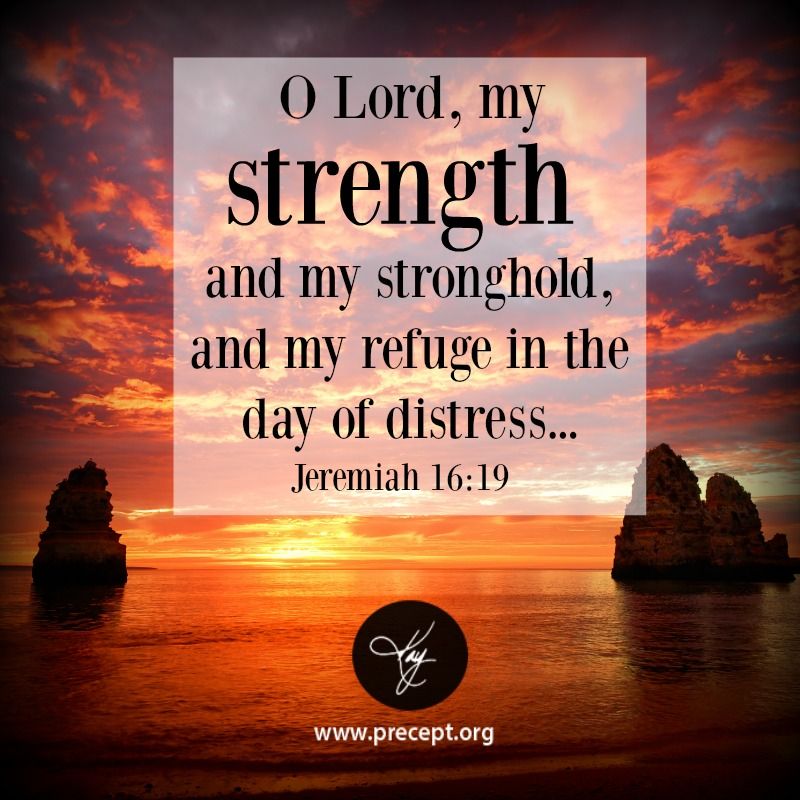 Please enjoy the fun interview I did with Chelle Wagner on Hebrew Nation Radio. Chelle is in recovery herself and we had a great time breaking down the steps of recovery! Chelle can be seen on Messianic LambTV, her show is called Heart of the Tribes.

“They will confess their sins and the sins of their fathers….then I will remember My covenant…”—Leviticus 26:40, 42.

This week’s portion speaks about the rewards and punishments for keeping or abandoning G‑d‘s commandments, as well as the forgiveness granted for those who repent. The traditional interpretation of these verses is that G‑d promises that as soon as His people confess their sins, He will have mercy on them. There are, however, various understandings of what constitutes proper confession.

There is a rabbinic expression: “He who confesses but has yet to decide in his heart to abandon his sinful conduct resembles one who immerses in a ritual bath to purify himself while holding a small, defiling creature in his hand.” In other words, it would seem that his attempted spiritual cleansing is futile for he still clings to his old ways.

However, if this analogy really means to say that his confession is useless, why does it compare the person to one who attempts an invalid purification? Why not say that it is like one who does not immerse at all?

The answer is that the very act of verbal confession, even when a person has yet to resolve to change his conduct, contains an aspect of good which is likened to the purifying act of immersion, albeit with a defiling animal in his hand which eventually must be cast aside. However, the fact that one has not yet undergone the process of sincere penitence should not prevent him from admitting his wrongs.

When a person says he that he has done wrong, then, even if he has not yet resolved in his heart to take action, the words themselves rouse him to feelings of contrition that will, in time, lead him to actually change.

This teaching should make sense to any alcoholic who has gone through the personal house cleaning process. In Step 4 we “swallowed and digested some big chunks of truth” about ourselves and in Step 5 we shared with another person exactly what it was that we found. At that point, we had not yet changed, or even resolved to change ourselves. But even if we could not yet bring the words themselves rouse him to feelings of contritionourselves to get rid of our flaws, we could at least lay them out there and get an honest look at them. It was only afterwards, in Steps 6 and 7, that we became ready to give up our defects of character and to actually ask G‑d to take them away from us.

Some people question the use of an alcoholic taking personal inventory and admitting to his wrongs early in sobriety. What’s the point of trying to clean house when you still have the same character defects that made the old mess? The answer, however, is clear to anyone who has worked these steps. If confession had to follow penitence – that is, if Steps 6 and 7 came before 4 and 5 – who among us of would have been able to make it?

As heard in a meeting: We had to talk it out before we could actually throw it out.

Shalom everyone! Welcome to another Torah Portion here at SSS! I love this passage, for I yearn to live in safety. Where I am presently residing I do not feel safe. I have not felt safe for a long time and feel stuck here in swamp country as I call it. The area where I reside was once a swamp, but man came along and cut down trees, filled in the swamp and built a campground on it…in rainy season, it floods in areas, in the hurricane season, the campground dwellers live vulnerable and open to the onslaughts of the HAARP program/Hurricane season. This Hurricane season, the warnings have already begun. I lament daily, I plead for His mercy and grace, I plead for His mighty hand to guard my 86 year old mother and myself while stuck in swampsville.

Father has been merciful so far as  there is at least one righteous person that dwells in swamp country! My mother has been a commandment keeper for most of her long life. She honors He Shabbat and has trusted in Jesus since a little girl. 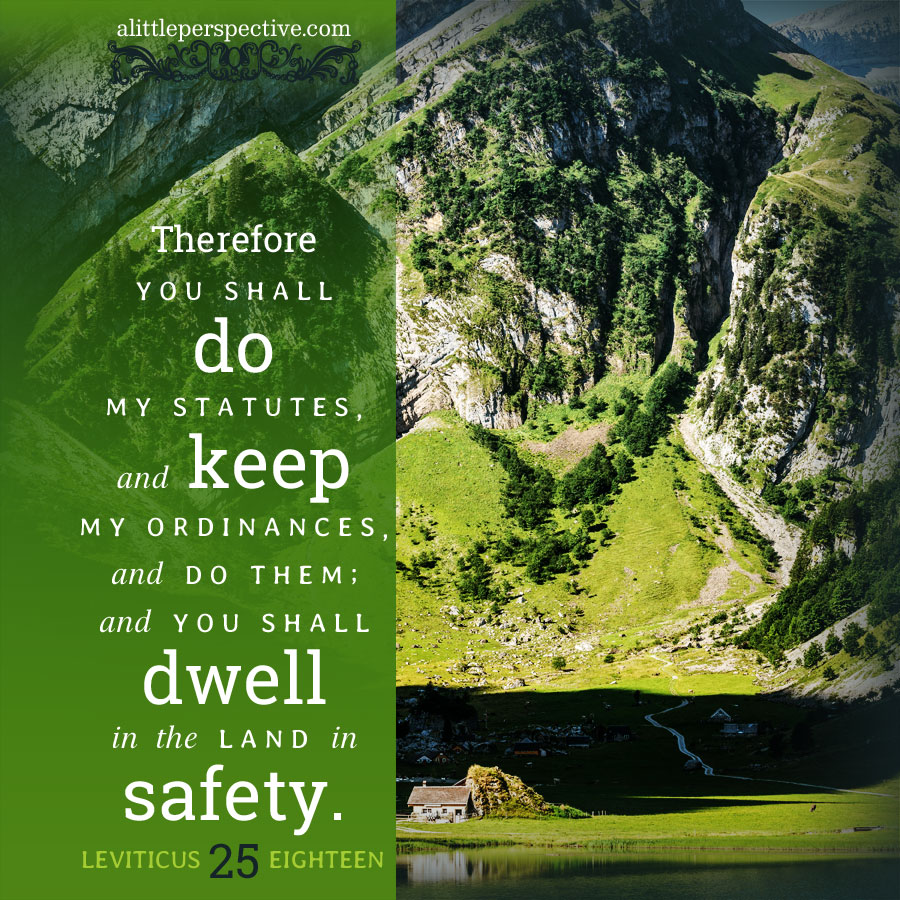 The rainy season brings intense storms that frighten many, Florida is known as the lightning capital of the nation, the first season here, as I sat in my tiny RV listening to the booming thunder and the fierceness of the rain pounding on my roof, I used that time to cry out to Abba, claiming His promises and praising Him that He is far  more powerful than any storm.

When we are called to a certain place, to a certain walk, to a certain way, if it goes against the grain of the world, storms come…but the One who came before us has to power to sustain us through the storm, or, to calm the storm…whether the storm is exterior or interior… 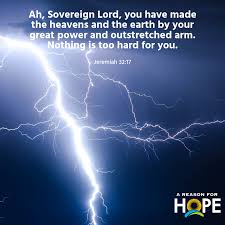 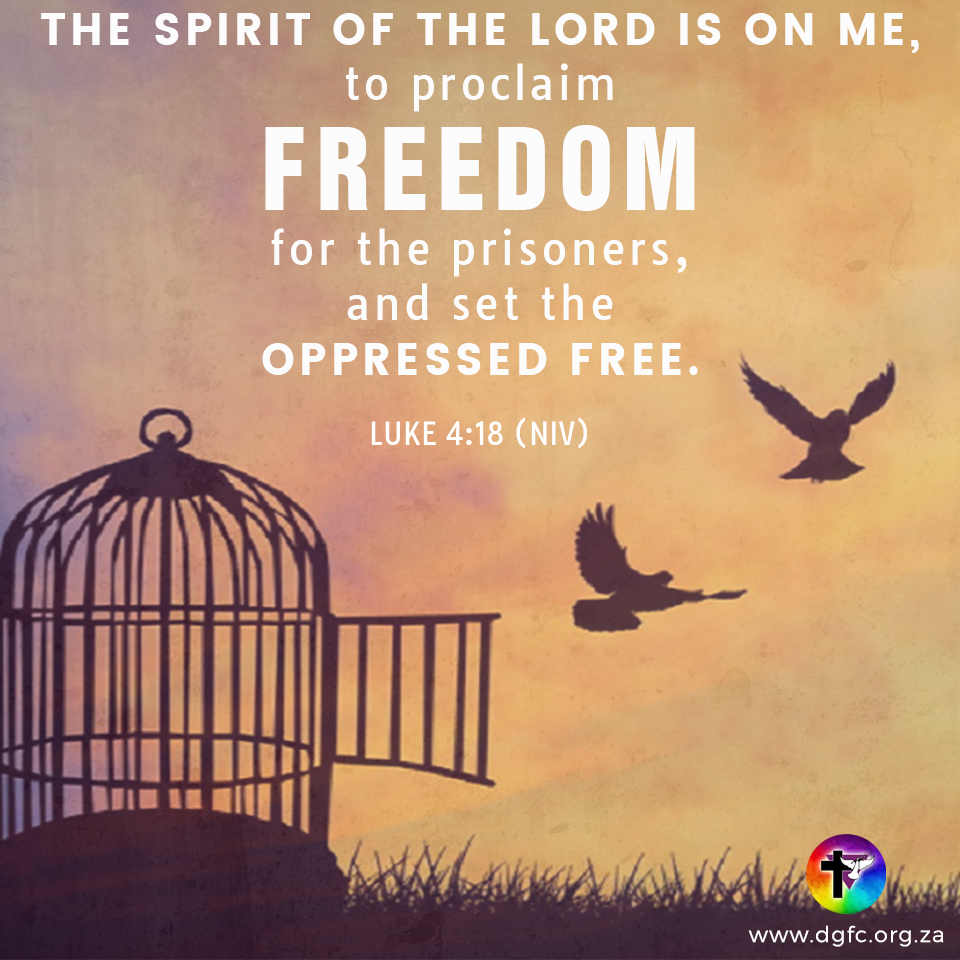 The traditional name used to refer to this week’s portion, Behar, is taken from the opening verse: “G‑d spoke to Moses Behar Sinai (at Mount Sinai).”

It is interesting to note that words “mount” and “Sinai” have opposite connotations. A mountain represents grandeur and stature while the word Sinai is rooted in the Hebrew word s’neh, a thorn-bush, which symbolizes lowliness and humility. The combination of the two words “Behar Sinai—at Mount Sinai” indicates a melding of both characteristics, boldness and humility together.

As regards our spiritual development, the three terms 1) Mount, 2) Sinai and 3) Mount Sinai, represent three progressive phases in our growth.

Our sense of self-nullity is so pervasive that it is obvious that any strength we may feel comes only from our total reliance upon G‑d’s strengthThe first level is that of “Sinai”—humility and self-nullification. At the beginning of our spiritual development, we must embrace our own nothingness. Any feelings of grandeur or stature at this point are counterproductive and entirely out of place.

The next level is that of “Mount Sinai,” a combination of the two words. At this stage, we have sufficiently negated ourselves so that we may actually experience feelings of power that do not stem from our own egos but rather from a sense of G‑d’s strength. At the same time, however, there still must be a clear sense of personal nullity for we have not yet come to such a degree of surrender where any sense of power we may feel is certain to be emanating solely from the power of G‑d.

Finally, the ultimate level of spiritual development is embodied by the single word behar—for which this week’s reading is named. This state is achieved when we are so entirely nullified to G‑d that it is not even necessary to mention the humility of “Sinai.” Our sense of self-nullity is so pervasive that it is obvious that any strength we may feel comes only from our total reliance upon G‑d’s strength rather than our own.

There are those critics of the Twelve Steps who say that personal humility along with submission to a Higher Power degrades alcoholics and makes them feel spiritually bankrupt. First of all, we didn’t need any steps to help us feel degraded and spiritually bankrupt. Our lives as active alcoholics had done a fine job at that already. But more importantly, what these critics fail to understand is that by admitting our own powerlessness and thereby coming to believe in a Power greater than ourselves, we have found an inner strength that we could never have dreamed of throughout all our years of willful self-reliance. Perhaps they are baffled by the paradox—that through surrender we have become strong and that by facing our own lack of power we have come to know and feel what real power is.