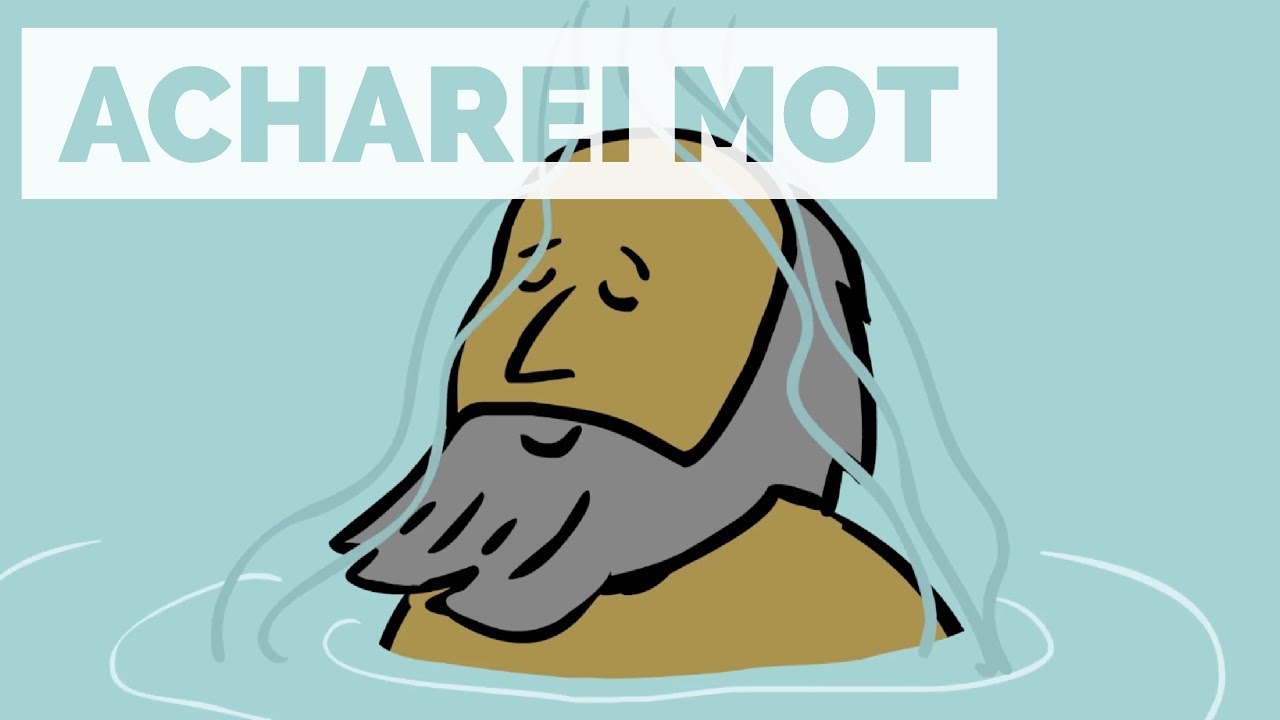 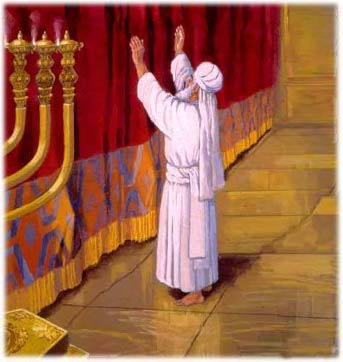 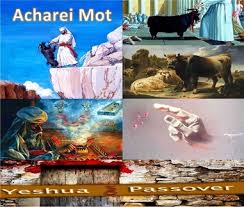 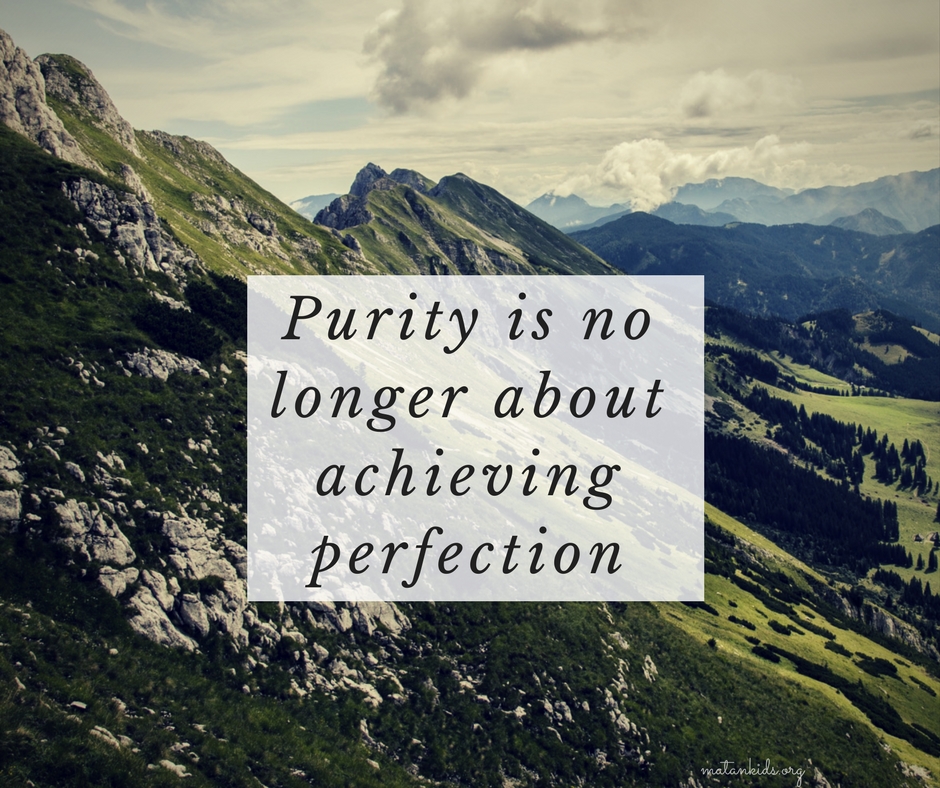 There is a saying in the rooms of recovery…

There are many of us who have come out of a traumatic childhood and are struggling with the aftermath of using drugs and alcohol and other forms of addictions that helped us numb the painful shame. Some of us are still struggling with those addictions.

As we strive to walk in obedience to the Fathers instructions found in Torah,  some of us may forget that we are to walk with Yeshua, the Sacrificial Lamb. According to 1 John 1:9 when we are faithful to confess our sins to Him, He is faithful to forgive AND to cleanse us for ALL unrighteousness.

But, if you are anything like me, that just is not good enough…that thing I did ruminates over and over in my mind, driving me to go to Him yet again,  begging Him to forgive me.

Is that necessary? Somehow I doubt it. I am thinking that is more the tactic of the trickster, harassing me, lying to me whispering to me “I am  different,  the exception, my sin is so much worse than others , I am unforgivable.” That is a lie straight from the pit of hell…you see, He IS faithful to forgive. His blood is THAT powerful. To wash even you clean from all unrighteousness. That is THE Good News!!! 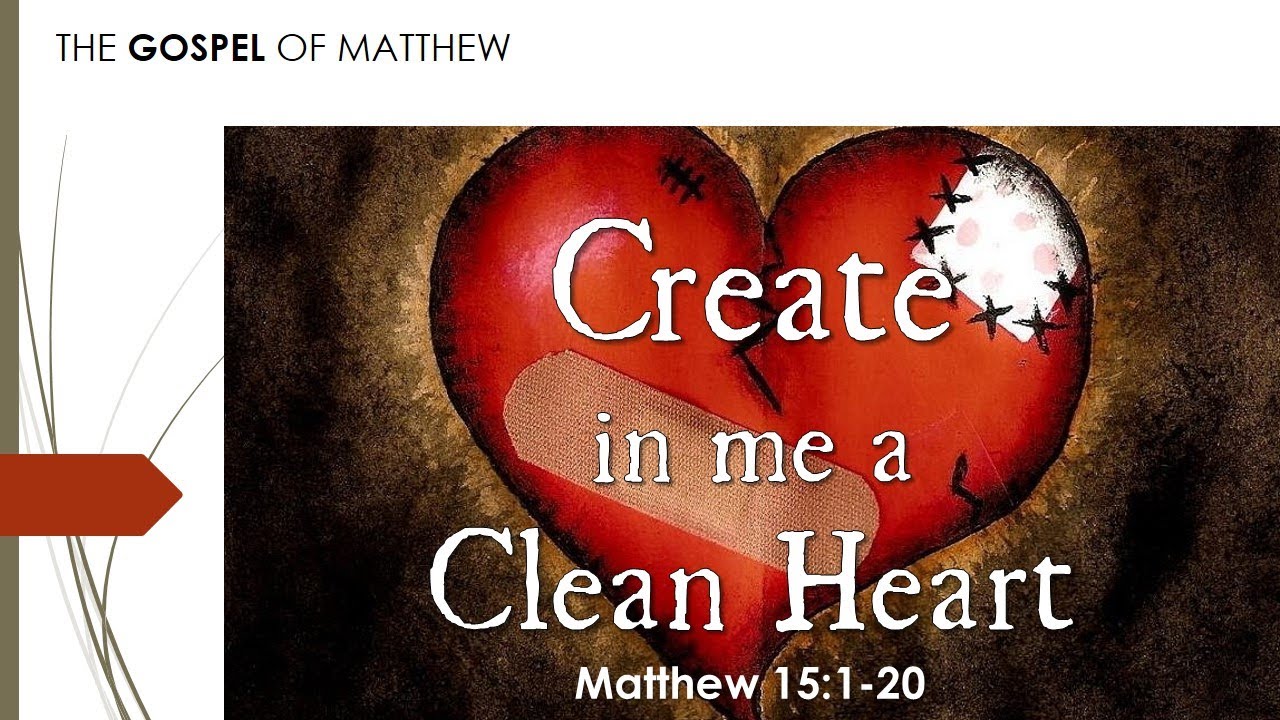 Oh Abba, how we yearn for You to reach deep down inside of all the brokenness and wash us clean, heal us, deliver us from ourselves and the destructive ways within our own hearts that we not sin against you or do harm to another human being! 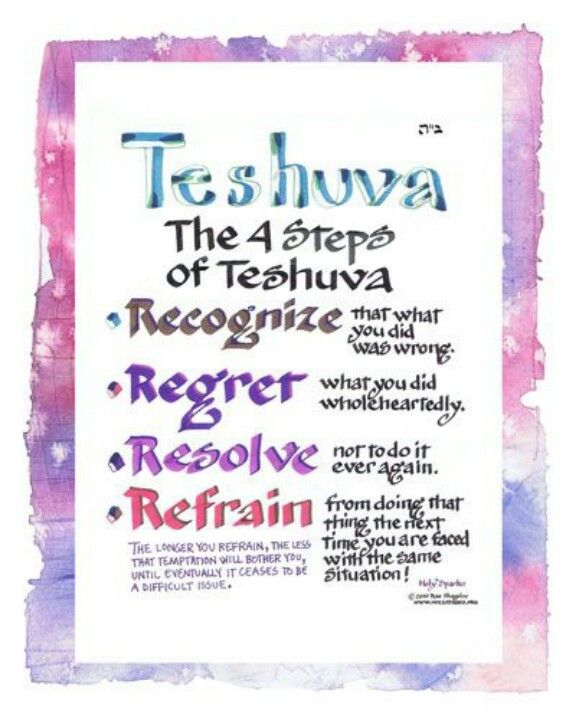 The greatest joy I have had in my life is serving others, coming alongside of someone and letting them know they are not alone, they are heard and there is hope…in Him. 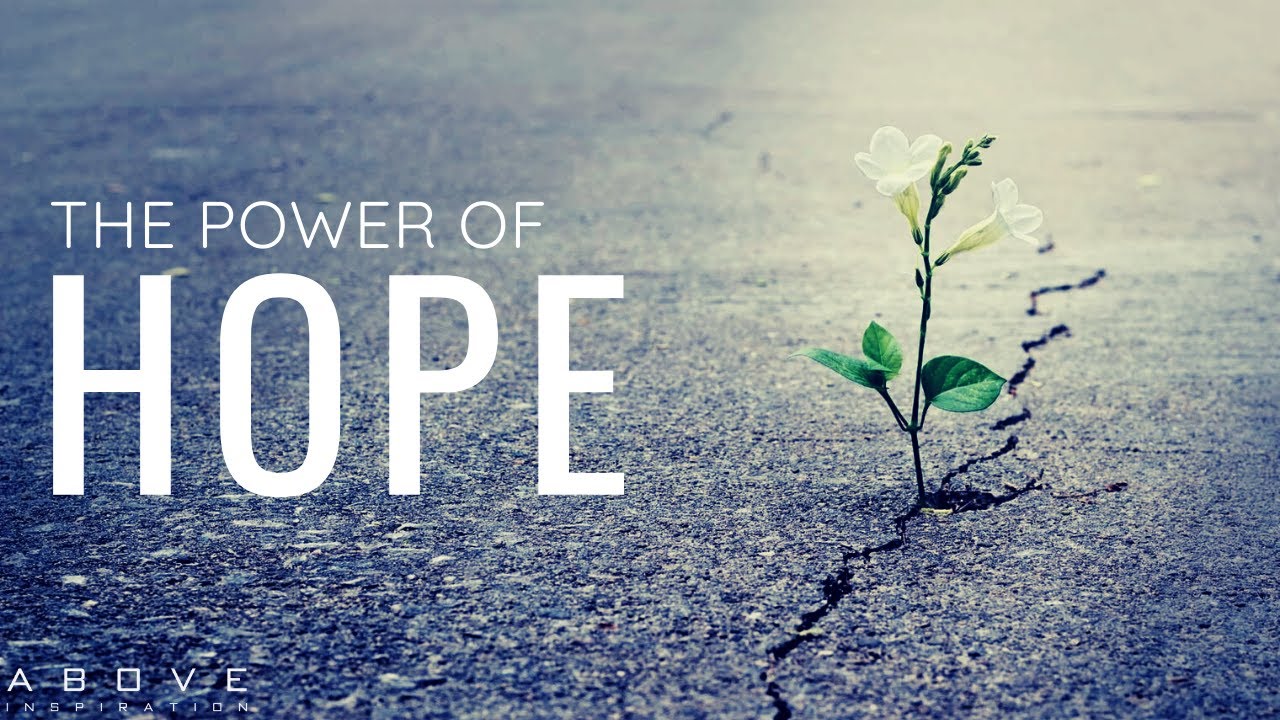 Yeshua gave us hope, giving everything He had, His very life, enabling us to cry out to Him for teshuva!

A word from Big Brother Judah on this weeks Torah Portion.

“And Aaron shall offer his bullock of the sin offering, which is for himself, and make an atonement for himself and for his home”—Leviticus 16:6.

This week’s portion describes the special service performed by the High Priest in the Holy Temple on the Day of Atonement.

One of the special confessional prayers that the High Priest pronounced on that day was in order “to make an atonement for himself and for his home.” The accepted interpretation is that “his home” refers here to his wife. We learn from this verse that to be eligible to perform the service on the Day of Atonement, the High Priest had to be married. The question is, if the intent of the verse is to tell us that the High Priest must be married, then why is this not stated explicitly rather than referring idiomatically to his wife as his “home”?

Many of us have entered recovery because of a relationship with a spouse or a significant other. Perhaps we thought we could save a marriage that was on the brink of collapse. In some cases, we were already divorced and took that as our wake-up call. Some of us were trying to revive a dying relationship by making good on old promises to get our drinking under control. Others were just practicing appeasement. Whatever the case, a crisis in our most intimate of personal relationships was often a primary motivation for coming into recovery.

What a letdown it was for many of us to learn that being clean and sober was not the elixir of love that we sought. Recovery didn’t suddenly make us so irresistibly charming and desirable that we could continue our old shenanigans with impunity. To the contrary, recovery demanded that we be the ones to change. We had to be meticulously self-scrutinizing. We had to be accepting. We had to let go of resentments no matter what the other person had done. We had to be humble, admit our wrongs and make amends whether or not the other person was along for the ride of recovery. Recovery demanded from us an exceedingly lofty level of self-transcendence in our home life—a kind of selflessness that most husbands and wives never even consider attainable. But that’s what was demanded of us. We could no longer be self-serving in any way, especially not when it came to the subject of marriage. We had to let go of the illusion that love was supposed to deliver personal gratification to our doorstep and instead embrace the fact that our closest relationships are truly for the purpose of building an edifice that is of use to G‑d.