Psalm 91:13
You will tread on the lion and cobra; you will trample the young lion and serpent.

Behold, I have given you authority to tread on snakes and scorpions, and over all the power of the enemy. Nothing will harm you.

This morning, as I felt impressed to be on my face before The Holy One, I pleaded with  Him to remove from me all the works of the flesh:  gossip, envy, jealousy, covetousness, unbelief, sloth, evil eye, contemptuous attitudes,  bitterness, resentment, anything and all things that keep me from dying to self and hindering Him from using me to be a light in this dark world.  I laid prostrate before Him…humbling myself before my Maker I heard him speak…

The word dare came…”dare to walk on snakes and scorpions, dare to get out of the boat and walk on water, dare to be different than others…

I will leave you with the following to ponder, meditate on and pray about…pray for me and I will pray for you dear soldier! Shalom…

Ever been caught between a rock and a hard place? Ever been backed into a corner with no escape? Ever feel like you are doomed?

Has Yah ever put you in the position of leadership because there was no one else that would step up or had by way of their own failures disqualified themselves leaving you the best qualified!

If He has called you to get out of the boat and walk on water, would you sink or walk? Is your faith that of a water walking warrior?

This week’s Torah portion has some really deep, thought-provoking principles…soul examining questions and fact-checking realities of where we are in our journey out of Babylon.

With the political heat, threats of being swept away to a detainment camp for not bowing to the beast system’s wishes, one must search one’s faith level and ask some very hard questions.

Due to my traveling, there will not be an audio message. However, I am confident that the following article and the previous questions will be impactful! Shalom til next week!

Deborah, Esther, and Huldah: Three Jewish Prophets Who Spoke Up and Made a Difference

Welcome to Shedding Shake Skins. As we meditate on this week’s Torah Portion, “Bo” may we each ask Yah what needs to be shed this week in our character. Is it stubbornness like Pharoah? Unbelief, doubt, fear, disobedience? Remember, we on on this journey together, we all have areas of weaknesses and we all have areas of strength. We all have things that we need to surrender in order for Him to shed those ugly layers of encombering snake skins off us so that we can walk in freedom! 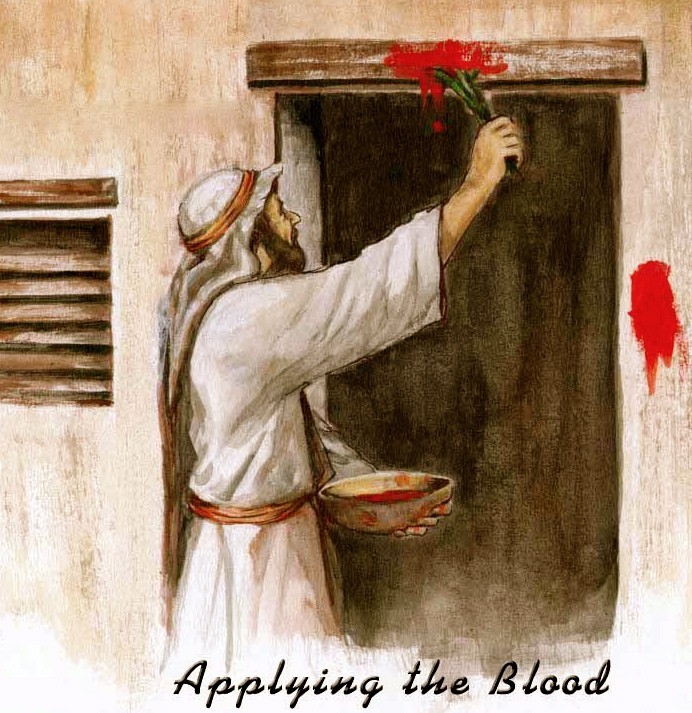 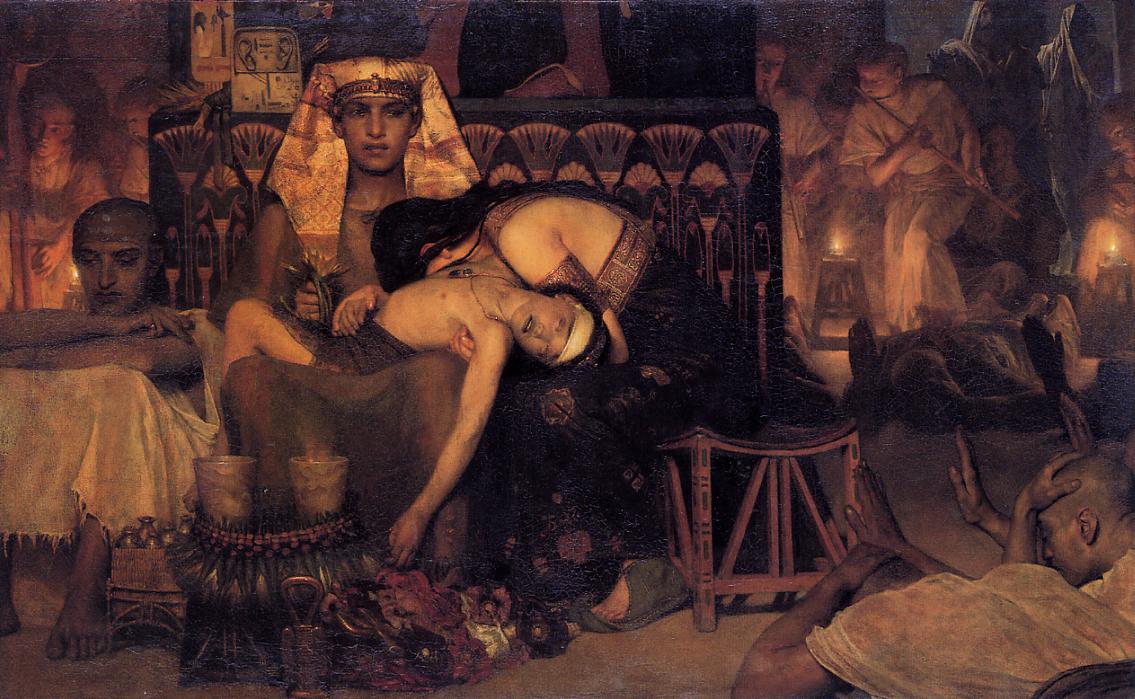 We are entering into a new season, with a new leader. Nations are angry. Americans are divided as in the Civil War. Our country is over, the country as we have known it is over. It will never again return to its former glory. Judgment lies ahead.

We look forward to another Exodus. The God that rescued the Hebrews has not changed. He will rescue His people again…

I hope you enjoy this week’s Torah Portion commentary taken from The Life Recovery Bible. Shalom

I Have Heard The Groaning of My People

Witchcraft, divination, sorcery, the occult. Upon reading the account of the tribes of Israel’s beginnings in the book of Exodus,  one can surmise the deeper hidden mysteries. Some of these mysteries are, in my opinion,  what their “norm” was.  Slaves in bondage, oppressed by cruel taskmasters and feeling hopeless with no way out. (Much more mystery lies ahead of us in the upcoming chapters in our story, but, let’s stay on track…)

That certainly was not the “norm” in The Beginning. Quite the opposite actually.

As Yah leads His people out of modern-day Babylonian/Egyptian, many are awakening to what we are surrounded by…Today’s “norms”…witchcraft, the occult, transgender, paganism, child sacrifice to just name a few abominations.

Truly, there really isn’t anything new under the sun!

My own story of being led out of personal bondage is a lengthy one, so, I will only share briefly.  I was married to a pharmacist. Shortly after moving into my new home, along with my beloved Jack Russell Terrier named Jack,  we both sensed that there was a dark presence in our new abode.

All was not well.  Creepy music flowed upstairs at night (if you have ever watched the Hollywood movie called The Shining, it was that kind of music). Jack seemed to see and hear things I could not. He took shelter in his safe place, his kennel, on occasions. Before fleeing, he would look at me with a strange look on his brown fur face as if he waited for me to protect him.  On several occasions, I heard breathing next to me. Visiting with my mother-in-law in her duplex home next to ours, we, together, witnessed the same activity in her section of the house. She would say nonchalantly “it’s the spooks, it’s the spooks!”

Whatever that thing was, it imitated my voice, causing others to hear me say things I never said. This created many problems in the marriage. There were many other things that occurred in that home.

I cried out to Yah to rescue me from the abuse that took place in that home with this man that saw hooded creatures and “gremlins”.

Suffice to say, that these were the “norms” for my new family. I share that to show you that being brought up around these activities desensitizes one to evil. I believe that this may have been the case with those living in Goshen, surrounded by the Egyptian culture with its occult symbolism and occultic powers.

As with a domestic violence victim. Growing up in that environment one becomes desensitized to it. It is the norm. Dysfunction is the norm. One grows up a victim or victimizer. To leave and never come back takes great courage and a lot of help. The Israelites, after being led out of bondage, wanted to return, just like a victim who wants to go back due to the good memories and forgetting the reality of the trauma. But, again, I am getting ahead of the story!

When I cried out for deliverance from destructive marriages, He heard my cry. Many times I went back to what was familiar, which is the norm. Statistics show that a woman leaves on average seven times before she is ready to leave and never look back…there is a variety of reasons women return. Mainly it is due to finances and the children.

The Israelites wanted to return, but we are jumping ahead of the story!

The focus of this week’s story and blog is this…He heard their cries and sent a deliverer. He hears our cries and He sends a Deliverer!

Whatever your situation, know that He hears you! He hears the cry of the hopeless dope fiend, the prostitute, the homosexual/transgender, the drunk, the housewife in bondage to a harsh taskmaster…

Look up, for your redemption draws nigh! 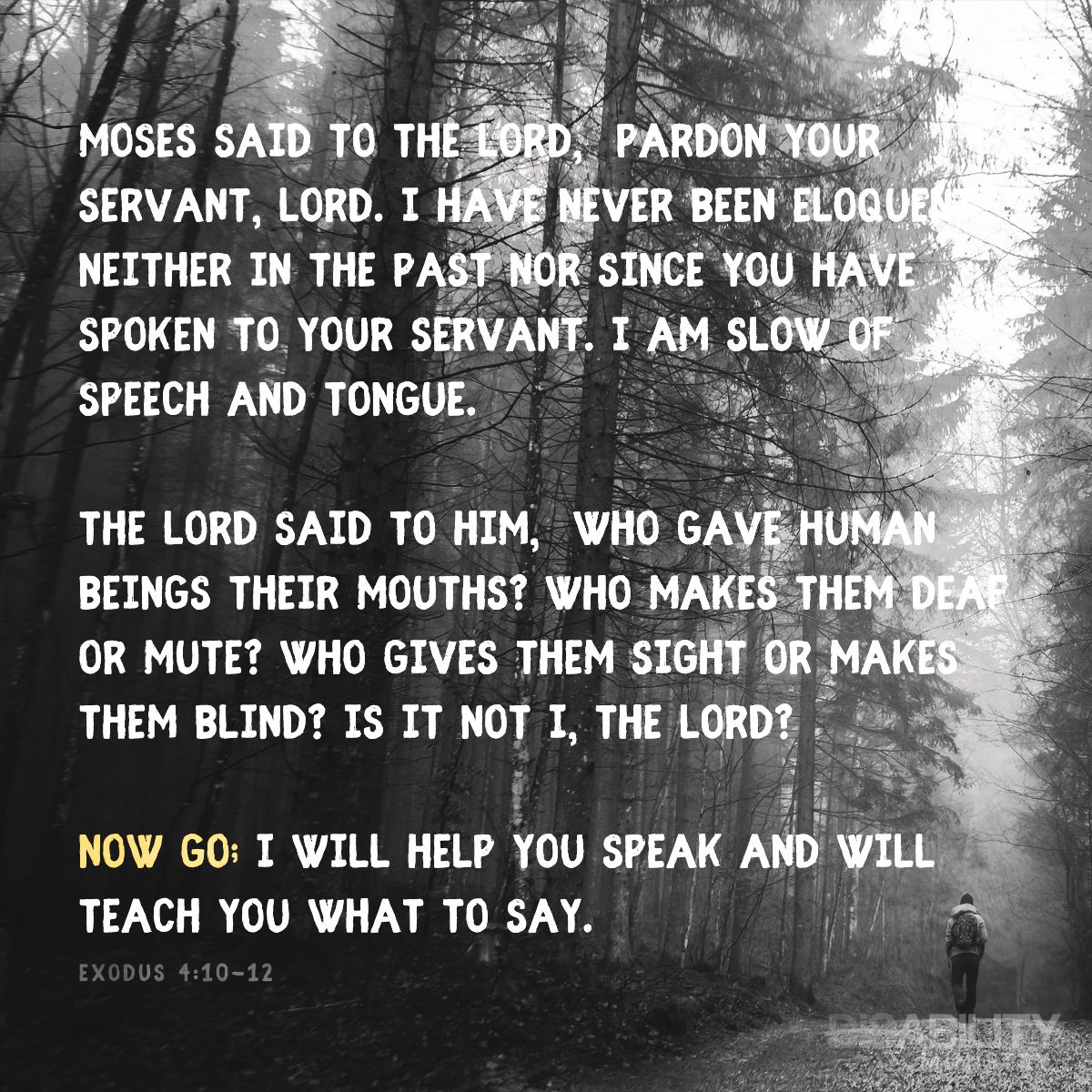 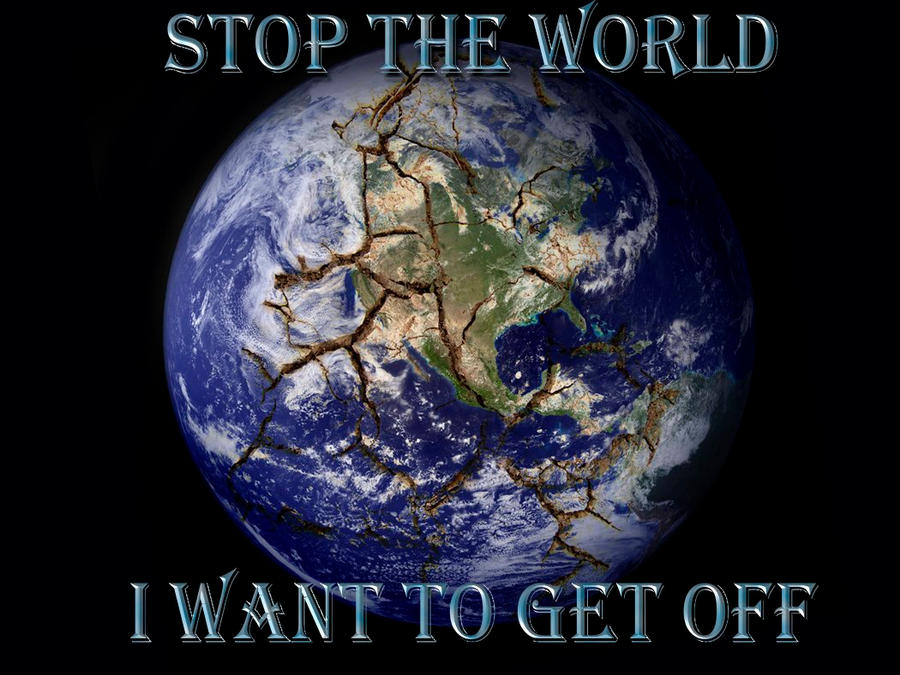 This weeks Torah portion is all about the cries of Yah’s people, enslaved, held captive by an evil dictator/pharoh…a pagan world with many idols, many god’s and the occult…it’s about murder, betrayal, feeling incompetent when called to a mighty task and pleading for someone else to go instead. A story of a community in the grip of fear,, people that once were so content and well taken care of, suddenly caught in a web of mystery…

After all, isn’t he just an ordinary Hebrew man?

This week we are going to continue to hear commentary from The Life Recovery Bible. On this leg of our important journey out of Egypt toward the Promised Land, we will see if there is another of snake skins needing to be shed in way of an attitude, belief system, doubt, and fear…

…listen, do you hear your own cries to the Great I am that I am? Can you hear the groans of the people? From the alcoholic on skid row, the addict in the back alley, from the women entrapped in toxic marriages, trapped in the sex trade, children powerless over decisions of adults that do not have their welfare in consideration. 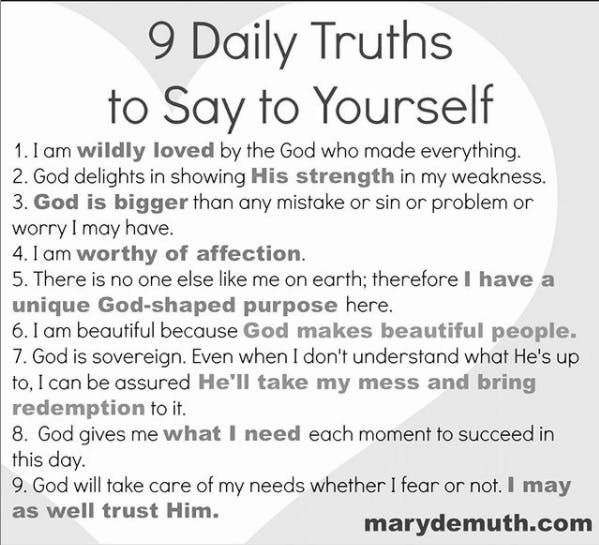